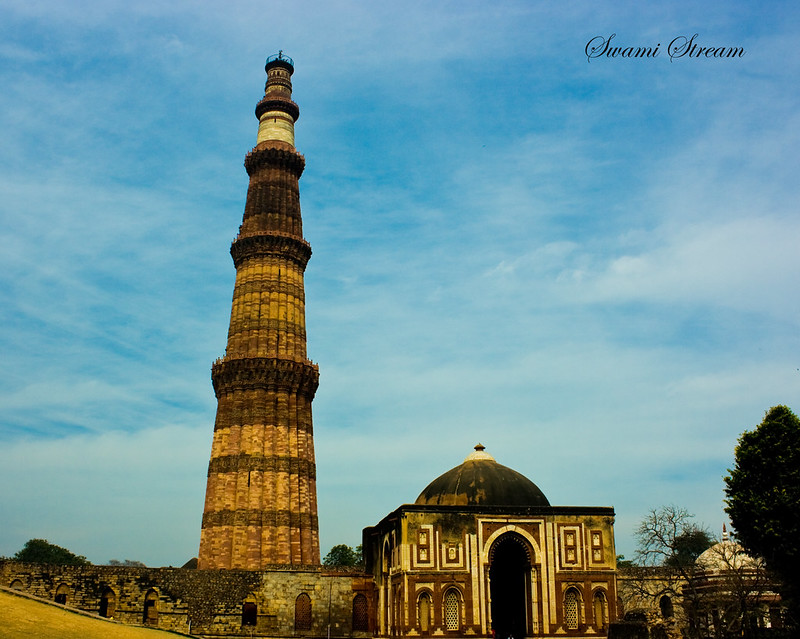 This beautiful archaeological structure in India built in the year 1386 by Firuz Shah Tughluq may slowly become the learning Qutub Minar .It is 72 meters high (237.8 ft) with 379 steps leading to the top. The diameter of the base is 14.3 meters wide while the top floor measures 2.75 meters in diameter.

Research has found that this beautiful structure had already leaned 25 inches to the southwest , is in danger of leaning further in that direction due to a weak foundation being further weakened by rainwater seepage.

The 72.5 metre high Tughlaq-era structure is one of the three world heritage sites in Delhi, the other two being Humayun’s Tomb and Red Fort. According to some historians, Qutub Minar has a ‘natural’ tilt which occurred not when it was built by Qutubuddin Aibak in 1173, but was caused either when the two upper storeys of the monument were later being built or due to an earthquake.